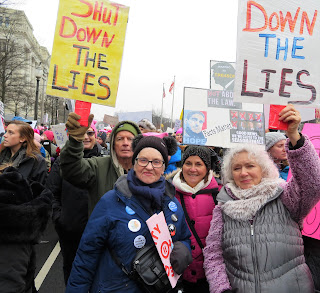 We need more than a temporary reprieve. I think the safest and sanest thing that could happen now is Congress quickly act to impeach Trump. We can't afford another government shutdown and keeping this dangerously delusional traitor in power is absurd!

Trump wants to rule us, pretty much, as we should expect considering his apparent narcissism and history of sexual predation. When a woman who now as speaker of the House, which is filled with more;  diverse, brilliant and annoying women than ever, has with some power to circumvent his delusional dangerous designs, says NO,  he is triggered to respond with insults and to become even more entrenched.

I have read that now that Gen John Kelly is gone Trump is receiving more unfiltered dubious misinformation, with little or no oversight from anyone with common sense. Therefore he  is becoming less manageable and more dangerous.
Trump is our real  #NationalEmergency.
The possibility of Trump declaring a National emergency, because he can't get his way is insane and scary.


According to USA Today;  if Trump declares a National Emergency :  He could seize property, organize and control the means of production, seize commodities, assign military forces abroad, institute martial law, seize and control all transportation and communication! He could regulate the operation of private enterprise, restrict travel, and, in a variety of ways, control the lives of United States citizens. 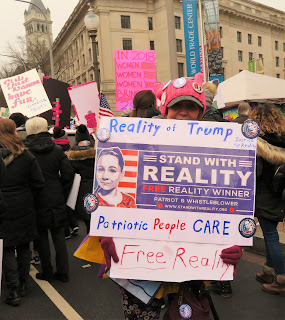 .Congress can terminate a declared emergency, but it requires a joint resolution. House Democrats, now in power, would have to convince Senate Republicans, who still control their chamber, to join them in blocking Trump's move. Then they would have to get a signature from the president, the same person who declared the emergency in the first place, or override his veto. 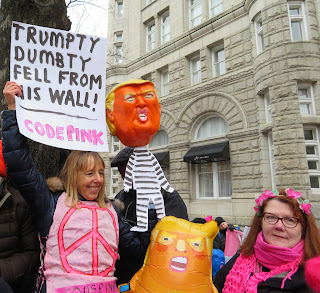 We are living in interesting times! 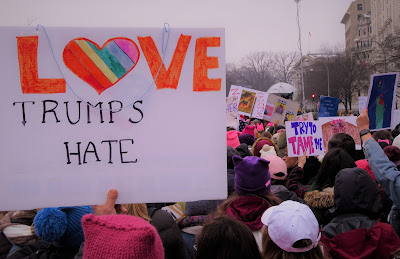