I think much of the coverage of the FACEBOOK and Cambrige Analytica is missing some important points. The focus on much of the TV MSM coverage is just on privacy issues. Whch do matter. But there is so much more to this story.
I don't mind doing surveys- I feel if my opinion helps someone make decisions- cool. BUT it isn't the info we volunteer - it is our contacts- friends + family-who may feel differently- being abused- NOT because of US- because of what should be consider...ed CRIMINAL activity. When it says they can see your friend's list, I thought that simply meant that they might see the typical- JACI- did this survey or Jacki likes this-type post, which would not be a big deal, NO, it meant much more.
There are also serious issues concerning funding- how it connects to the Bolton super-pak, the Mercer family and money laundering from Russia?
MOST importantly- that this information was used in an ATTACK on America, by Russia + their traitorous American partners. It was used to target hideous, disgusting and dangerous #FAKENEWS and hateful trolling even the infiltration of GROUPS that supported Bernie Sanders or HRC to promote distrust.
So even me- sure they likely noticed I wasn't a right-wing-nut so they didn't send me RED MEAT and PIZZAGATE crap (well later they did actually as an attack) but they saw GROUPS I belonged to. I called their posts ROT-Repup Operative Trolling or Russian Operative Trolling- and would warn people not to pay attention to this idiotic nonsense. Some of it was more subtle of course. It caused more doubt, suspicion, distrust even hate. It amplified the worst. It harmed US.
I was informed by TWITTER that I was directly attacked by Russian trolls from the Internet Research AGENCY. I'm not special. A million and a half of US got the same letter. BUT we were ALL attacked. Our country was attacked. #TREASON $UCK$
That IS what the Cambridge Analytica is really about, not just our individual privacy! It's part of the attack on our election 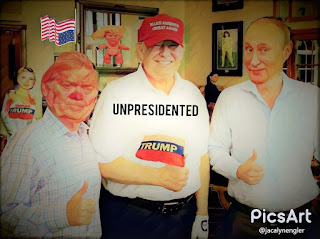 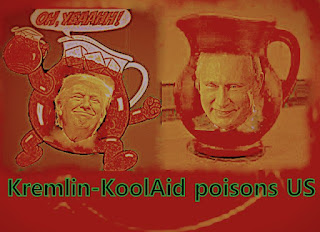 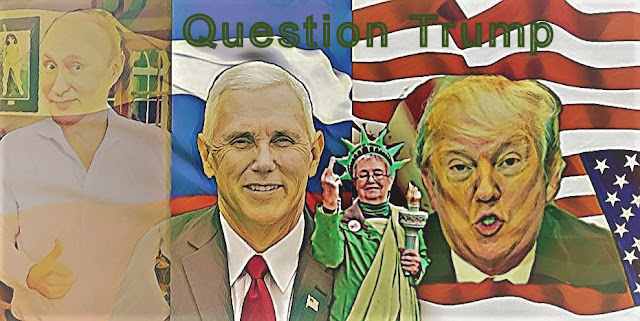 Posted by jarnocan at 8:53 AM No comments: 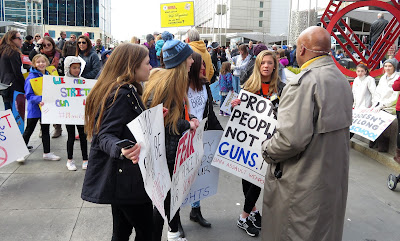 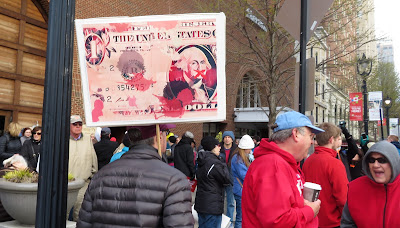 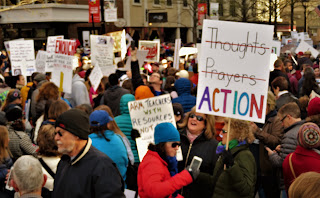 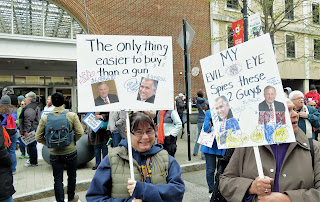 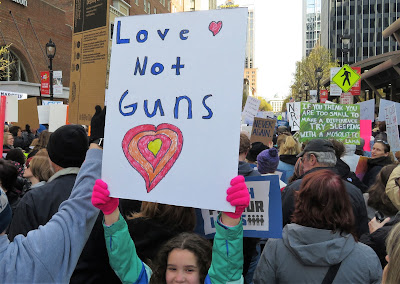 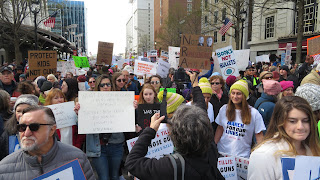 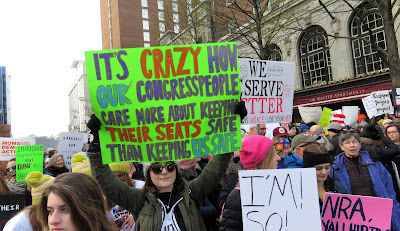 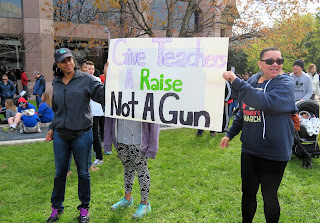 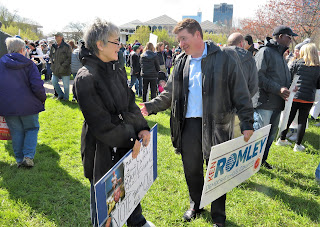 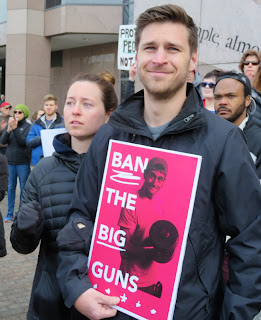 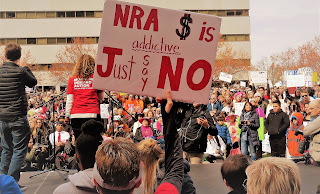 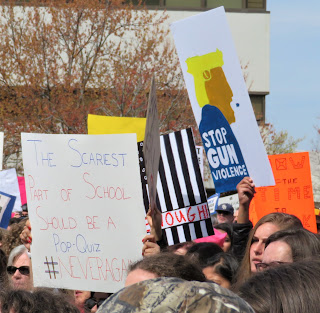 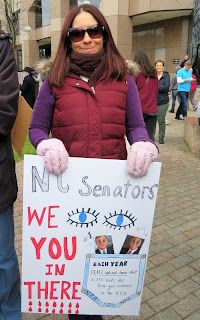 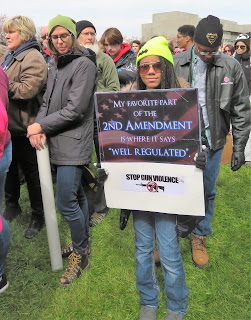 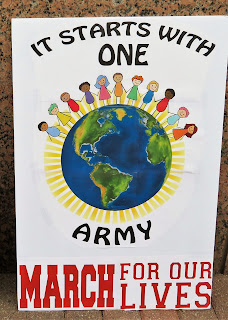 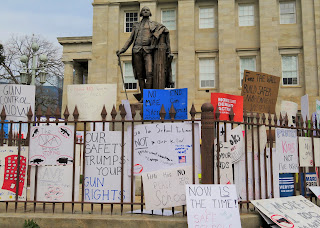 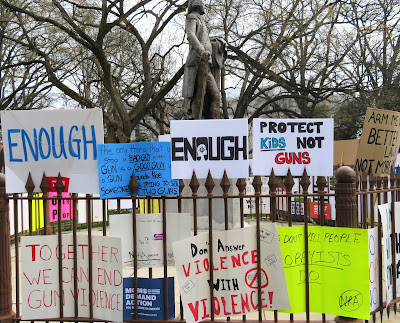 Posted by jarnocan at 8:43 AM No comments:

Facebook currently allows pages and posts about crisis actors, false flags, outright bigotry, fake news- even when produced by Russian trolls and bots, as well as death threats against journalists and politicians! 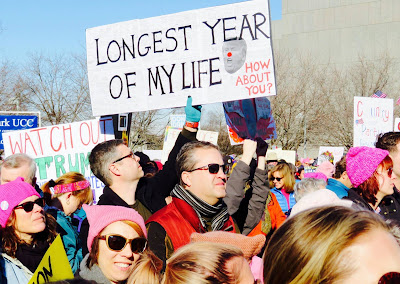 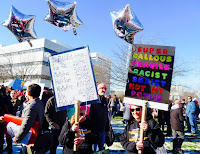 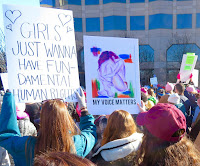 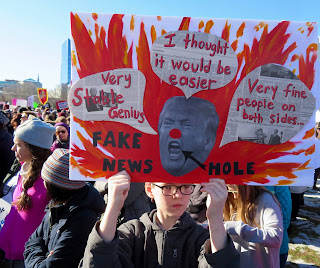 They apparently have no problem with “Pizza-Gate wherein innocent people and not just the famous or rich  were accused of horrendous crimes, which led to attempted mass murder of diners in a restaurant in WDC!

Facebook also has no problem with a page called Sandy Hook Hoax which mocks the tragedy and attacks the families and others as crisis actors and liars!.
This was my response to Facebook when informed that none of the above issues “violate their Community Standards”
“Disgusting! You need to take this down. 20 little children had their bodies torn apart and these people are treating this as a joke for political reasons to promote hate!”
“There is no place for pizza-gate = dangerous lies - some produced in Russia, that promote violence against real people in our country!”
Posted by jarnocan at 7:20 AM No comments: