Another thought that has been buzzing around in my head the last couple weeks and BEFORE the SNL skit was How so many people do know a lot of the details relating to #treason and how complicated it will be to sort it all out. I used the word #COMPLICIT a couple times on twitter and Facebook and was pleased and amazed by the SNL skit. So I put together a couple pics. 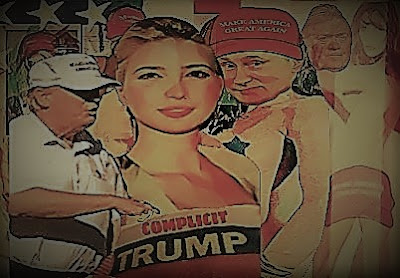 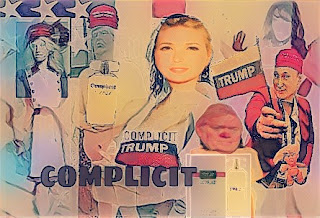 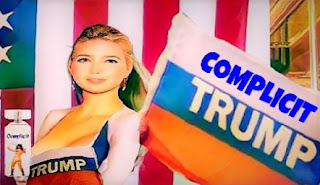 The SNL skit was perfectly cringe-worthy and likely quite accurate. It certainly reflected how what been feeling, when I see her post something about empowering women. Even when she posts pictures of her kids at a science museum. I can't imagine how conflicted she must feel, or maybe NOT? Anyway I would not pick on the kids but she is not a child and she and Jared are very involved and knowledgeable I'm sure. WOW!
Posted by jarnocan at 4:59 PM