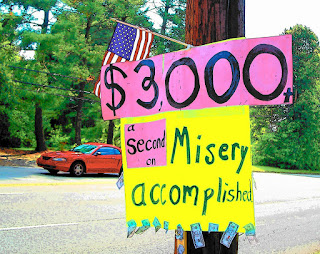 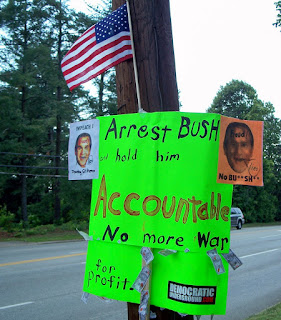 Posted by jarnocan at 9:11 PM No comments: 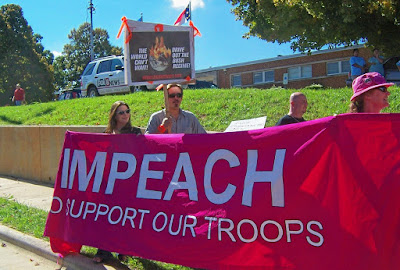 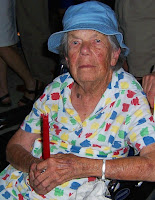 or create/ post your event at the above link.
Here is what is happening in the Greensboro area.
Friendly MOMs and other People who CARE
Let's give the general shopping public, a friendly reminder that many Mom's sons and daughters are stuck in Iraq (even worse of course so many killed and seriously injured), and many young parents as well.

I was in the Army reserves my self and can't imagine being gone for 15 mounths at a time, and having to leave again and again for yet another horrendous tour in that HELL of BU**SH**'s making. Please join US, you will still have time for your family's brunch or dinner, but come out and support so many heart broken moms. thanks!
Of ocurse if you can PLEASE consider joining Cindy Sheehan and many others for a
MOTHER of a March on WDC while congress is in session! More info here: http://www.thecampcaseypeaceinstitute.org/ and here (also can find local actions)
http://www.codepinkalert.org//article.php?list=type&type=301
Posted by jarnocan at 8:16 PM No comments:

Thanks Rob nice pic and Cindy keeps on cranking! 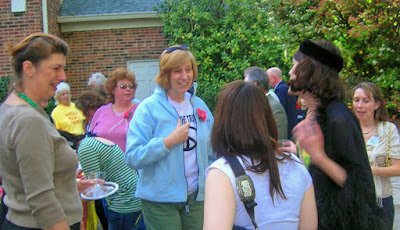 " only time I have watched O'Reilly's show was recently when my dear friend Col. Ann Wright, US Army, Ret. was on the program. She was ostensibly on to comment about the Geneva Conventions regarding prisoners of war during the time when Iran was holding some British Marines as prisoners. O'Reilly turned it into brouhaha about Ann being an "America hater." When Ann saliently pointed out the fact that she had served her country in the U.S. Army for 29 years and asked O'Reilly how many years he served, he had her mike cut. After that episode, I went back to working on my computer and a few minutes later O'Reilly was talking about me and how I had the "big money" of George Soros ..."
G.S. http://www.georgesoros.com/ is a hero of mine as well BTW , and how dare the far-right BU**SH**ters knock him for promoting DEMOCRACY while BU**SH** gets Billions in support from anti-democractic and anti-christianity Sun Myung Moon - UGH!

BTW don't forget, to hit this and tell everyone...
MOVE ON IMPEACHMENT POLL, and Howard Zinn calls for impeachment by
the PEOPLE ! must read article in The Progressive magazine (February 2007 issue) titled
"Impeachment by the People".
" realities ...cry out http://progressive.org/node/4473
Posted by jarnocan at 8:38 PM No comments:

MOVE ON IMPEACHMENT POLL, and Howard Zinn calls for impeachment by 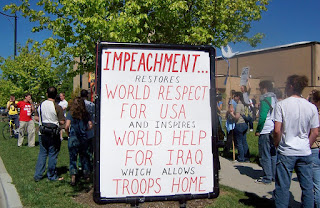 Howard Zinn, author of A People's History of the United
States, has written a new must read article in
The Progressive magazine (February 2007 issue) titled
"Impeachment by the People".

"Courage is in short supply in Washington, D.C. The
realities of the Iraq War cry out for the overthrow of a government that is
criminally responsible for death, mutilation, torture, humiliation,
chaos...."
http://progressive.org/node/4473