reminiscent of those greased piggy competitions they used to have on Independence Day. 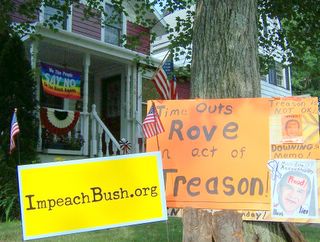 So our holier than thou- TURD Blossum is the one who outed the CIA Palme (Wilson's wife) agent via Gannon /Guckert to Novak! I wonder if he squealed louder when he was caught or porked.
Does this mean all those that played nasty TREASONOUS games with G/G the Whitehouse CALL boy will be outed?
...and what if anything does this have to do with Saudi UN ambassador Royal and Bush buddy Bandar's sudden departure back to Saudi Arabia (a jealous tanrum or something more sinister???)?
Posted by jarnocan at 8:59 AM